The Department for Cognitive Psychology, Perception and Research Methods at Institute of Psychology researches the experience of reality, which is highly flexible and unstable. This becomes apparent during the wake-sleep cycle when dreams appear real to us. To investigate alterations in the experience of reality and its underlying mechanism, a bizarre virtual environment will be used to elicit altered experiences. Therefore, 3D objects needed to be created to enhance an already existing virtual envrironment.

An already existing 3D model was enhanced in Blender by UV mapping of textures acquired by scanner and digital camera. The real-time animation was made in UE4. 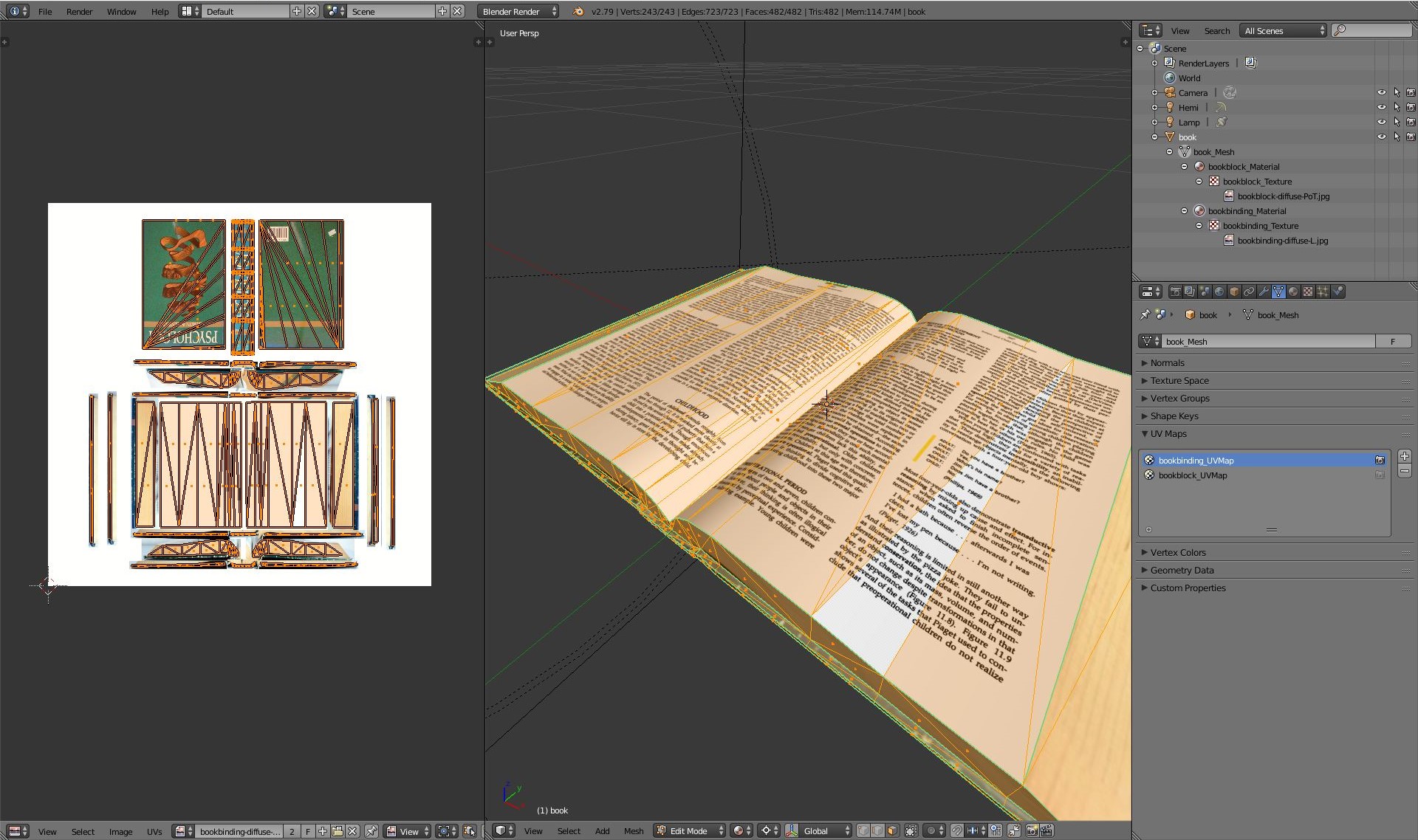 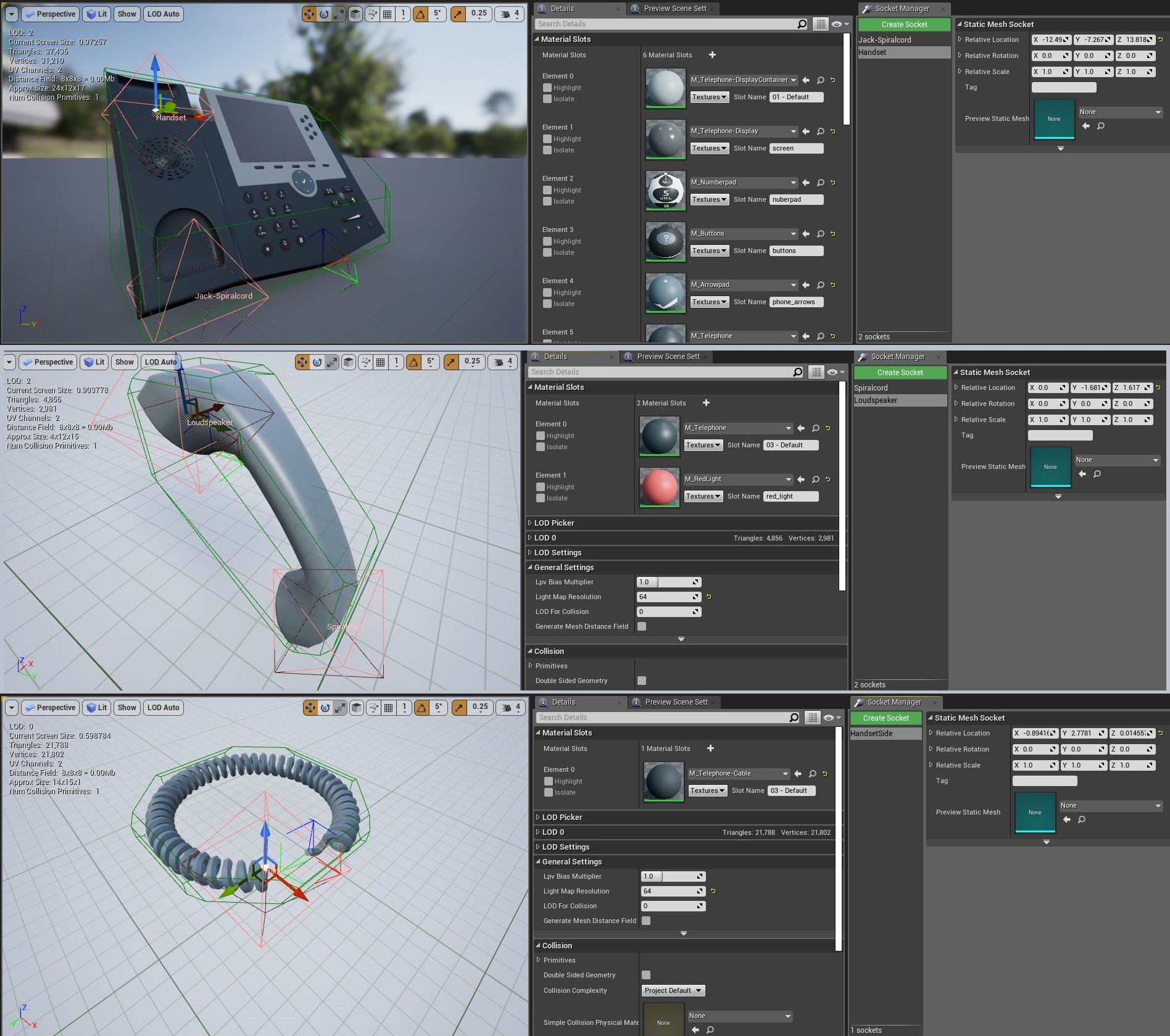 An already existing 3D model was bought and split in three parts using Blender. The assembly and real-time animation was made in UE4.

Both elements were 3D modeled in Blender. The jacket was animated in UE4 usging Nvidia Cloth, the bizarre animation was made by a real-time shift of gravity. 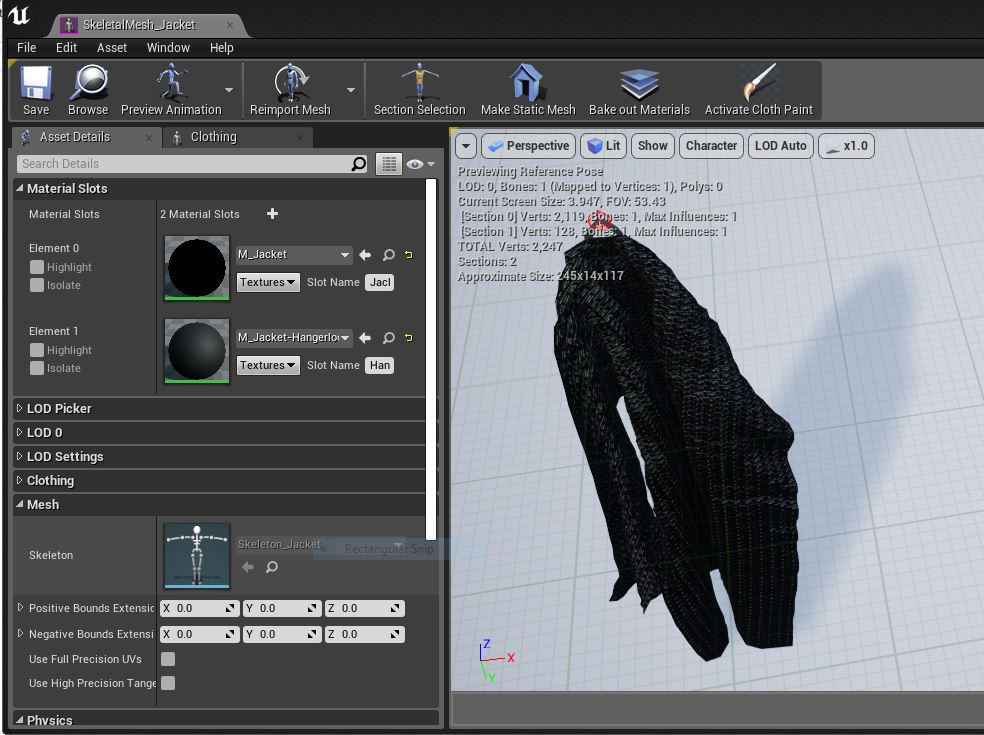 An already existing 3D model was enhanced in Blender by UV mapping of textures. They were acquired by digital camera using a rotating surface. The stitching was made in GIMP. The real-time animation of the same was made in UE4.

A 3D model of the object was made in Blender and a photograph purchased from an artist was UV mapped as texture. For the bizarre state 3D meshes were created in Blender and animated in UE4 as water simulation. 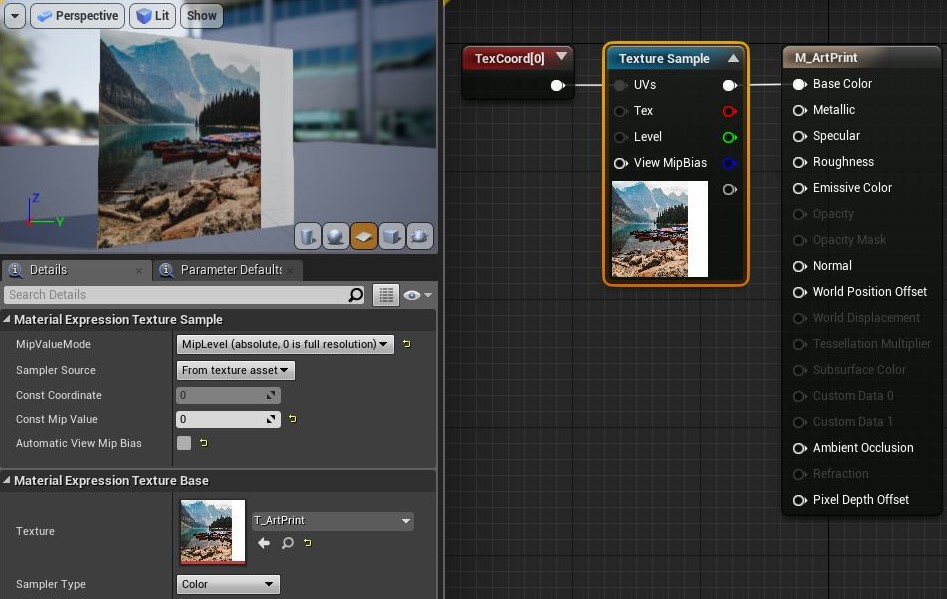 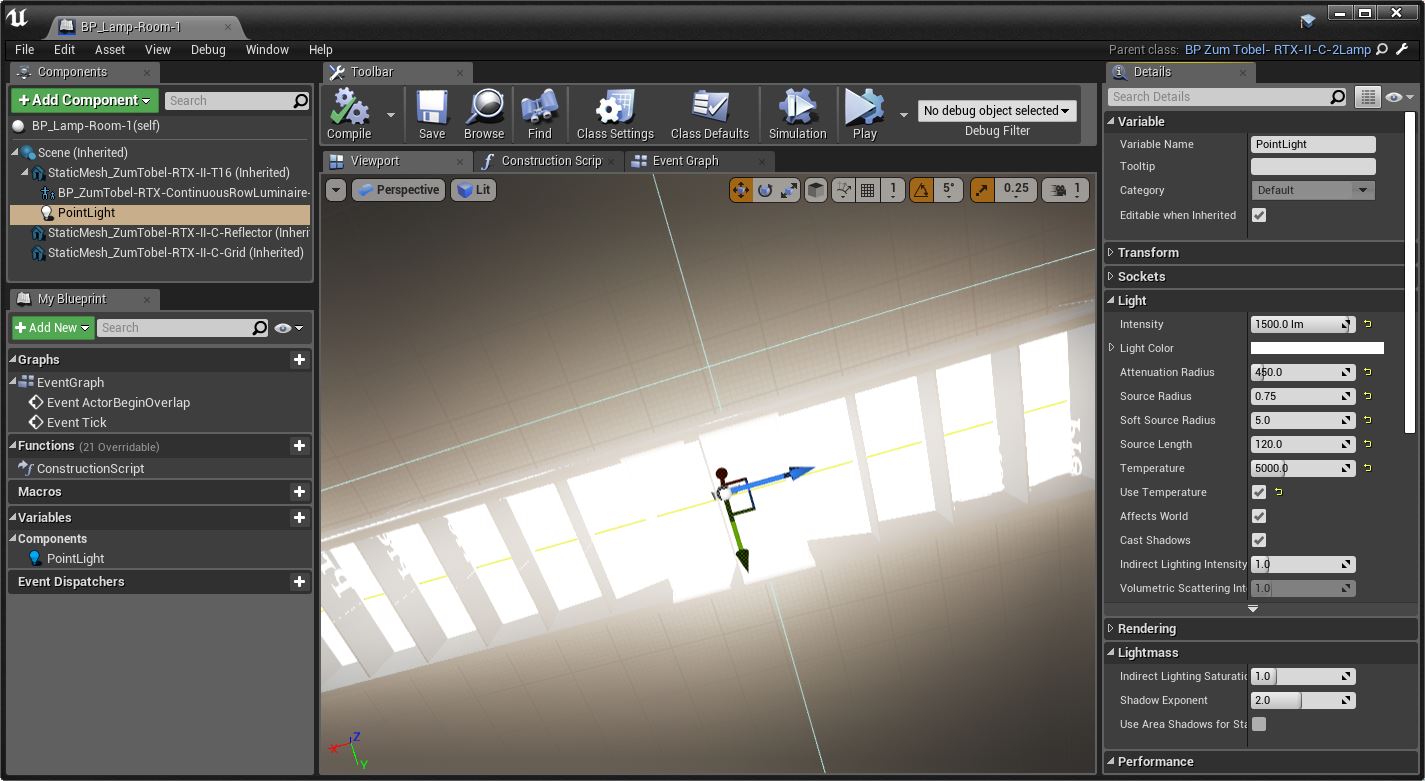 Dynamic lights may cause an enormous drag on performance. Therefore static lighting was implemented in UE4 by special configuration of project and world settings. Also material and actor settings were adjusted for the use of baked lightmaps. The already existing lamps meshes were enhanced in Blender, assembled in UE4 and completed with fluorescent tubes as static light sources with emission of Lux values as measured in the real existing room.

For persistent tracking and logging of timestamped ovelap events some Blueprint assets were elaborated. Following the object oriented paradigm, an abstract Blueprint class with member methods for tracking and logging was implemented. The abstract class was used for parenting of all the 3D object classes as child classes. So they inherited these methods and became trackable. 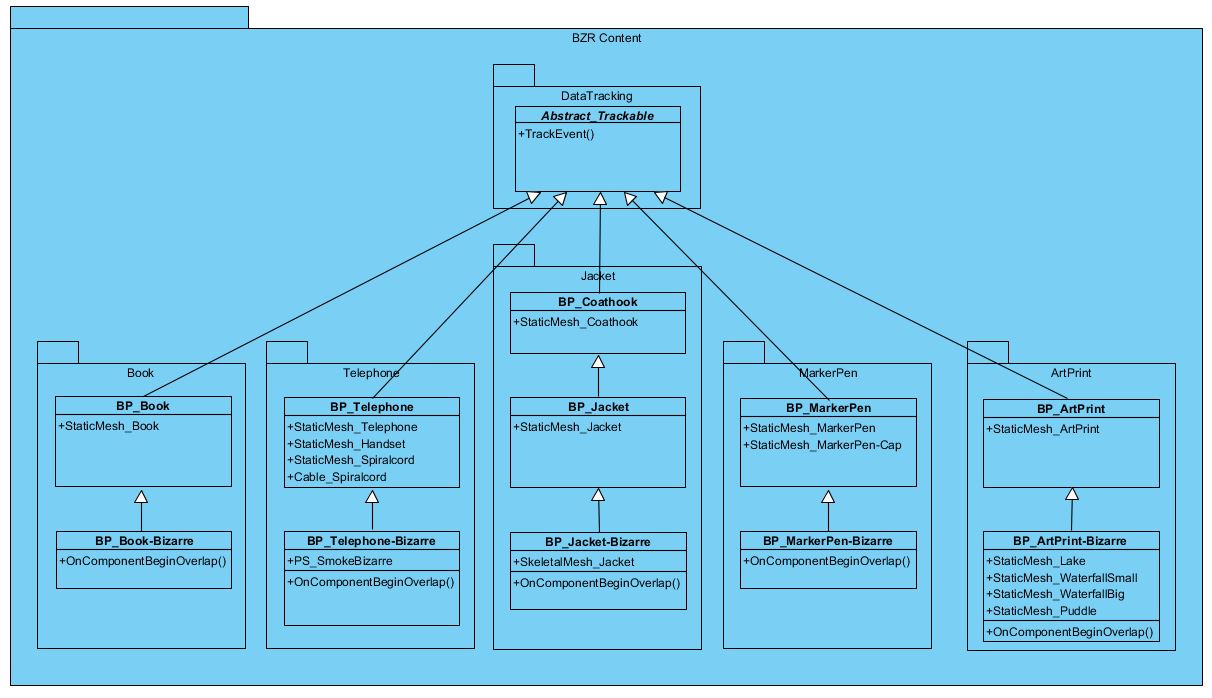 An UE4 Plugin was elaborated containing all the elaborated assets in dedicated folders. The delivery also contains a C++ module which was used for the logging feature.